I received a phone call from a scam artist today. It was kind of surreal, actually. You don’t really expect those and when they do happen, your brain is all, “WTF?” It was an interesting conversation, mostly because I was kind caught off guard. This scam claimed to be from VISA representing Publisher’s House. No, not Publisher’s Clearing House, because no person in their right mind would believe an actual legitimate business would be contacting them. That would be just crazy. No, they had to come up with the fictional Publisher’s House because that’s just more believable. Anyhow, this scammer was a sweet lady at the ripe old age of forty-six, or at least that’s how I’m imagining her by the sound of her voice. She didn’t give me her name, but I’m going to say it was June, because that’s just the kind of lady she was.

Image Courtesy of the Library of Congress LC-USZ62- 42001

Now, June had called to inform me that I had been entered into a drawing that will be held on May 31st because of my standing and payment history with my VISA cards. She was so delighted and encouraged me to keep on being a good VISA user. Anyhow, I’d been entered to win $25,000, a 2016 Ford Mustang, or a complete kitchen remodel. I really wanted the kitchen remodel, but since I live in apartment, I decided to go with the cash. Sorry, Barbara. You’re a wonderful landlord, but when having to choose between a cash sum and remodeling your kitchen, I’m going to take the money.

Anyhow, in addition to being in the drawing, I was also going to be given five complimentary magazine subscriptions for 48 months. June, being the sweet lady that she is, asked me what types of magazines I liked. “Gosh,” I said. “I honestly can’t remember the last time I read a magazine.” That was a lie. I had just read an issue of The Lutheran Witness the other day, but since I assumed they weren’t selling good theology, I didn’t think that counted. She informed me that they have all sorts of magazines and asked me if I had children. When I said I had very young ones she told me about the wonderful parenting magazines they had to offer and about parents who trade magazines with each other. Oh June, you’re so sweet. I didn’t have the heart to tell her that I would never read a parenting magazine. 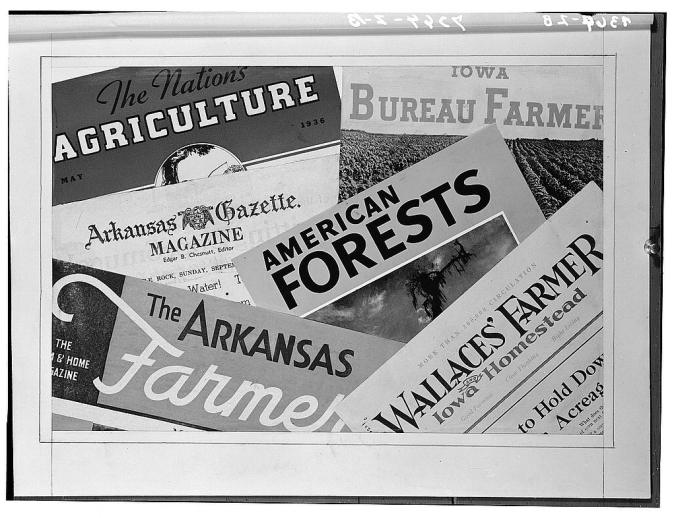 I didn’t have the heart to tell her about the internet.

Now June, she wanted to make a little small talk and told me that the publishers liked to know a little bit about their clients. She then verified my address, name, and phone number. While all of these can easily be found online, I was delighted to know that June was so dedicated to her work that she took the time to double check my name and phone number, despite the fact that she had in fact called my phone and asked for me by name. We could learn a lot about manners from our elderly. She asked me how old I was and what I did for work. I told her, not having the heart to tell her about the wonders of Google+. We had a delightful conversation, though. She wanted to know all about the weather patterns in Maine and even invited me to come visit her in California when I won the $25,000.

After the chit-chat, she also told me that I was also was going to be given a complimentary watch. Now, she assured me that this wasn’t like a Rolex or anything like that, but that it was a nice watch. Now, I could get one for a man or a woman. When I told her I don’t wear a watch, she said I could get the ladies one for my wife. I like June. In this day and age when I could have say a husband or a wife who has become a husband or both, she assumed that I had a wife. Such old school sensibilities. Alas, June, I have never seen a watch laid upon my wife’s wrist. I asked her what if I don’t want the watch. She informed me that it was a gift as part of the magazine subscriptions.

Wait. I’m entered to win $25,000, I get a whole bunch of magazines, and a free watch? I had to back track and ask June about the five free subscriptions. That was when June informed that there was some term I cannot recall, but basically, I buy one magazine subscription and I get the other four for free. What on earth would I do with one magazine subscription, let alone five? I needed June to be straight with me. “June,” I didn’t say but did follow up with, “Do I need the magazines to get the $25,000?” “No,” she said, “you’ve already been entered. You can win whether you get the magazines or not.” Okay, moment of honesty. “Okay, I don’t really care about the watch or the magazines, so let’s forget those.””Alright. Good luck. I hope you win.” Click.