I keep hearing people talking about hoverboards and how cool they are. As someone who was lied to about hoverboards as a kid, I’ve maintained a healthy dose of skepticism. Still, we’ve made some incredible technological strides in the past few years alone and with this year being the year of Back to the Future 2, the excitement was there telling my more reasonable self to go die in a closet. So when I actually started reading articles proclaiming that you can actually buy them on places like Amazon.com, I got pumped. Could we finally be getting what I’ve waited nearly my entire life for? 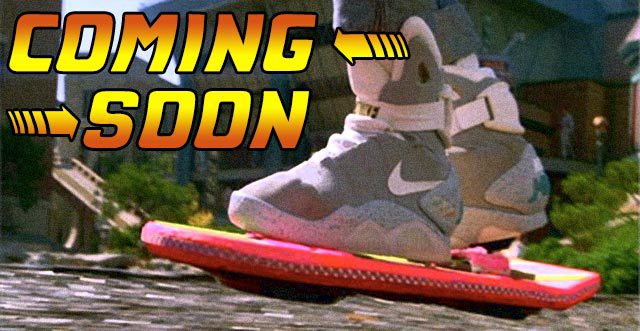 And then I saw them.

I think we need to reinstate a literacy program in the United States because we’ve clearly forgotten the what basic words mean.

remain in one place in the air.

an act of remaining in the air in one place.

If your product relies on wheels to get from Point A to Point B, then it is not hovering. It is in fact rolling. Rolling involves resting on a surface which as you may know is the exact opposite of hovering. It’s as though Segway was making a last desperate attempt to be cool and decided to enter the skateboard market while completely ignoring the fact that you only looks stupid on a Skateboard if you suck at it and even then, you can sometimes look cool. This product, however, appears to be made for the sole purpose of making you look stupid and if you are on one, the product has succeeded splendidly. 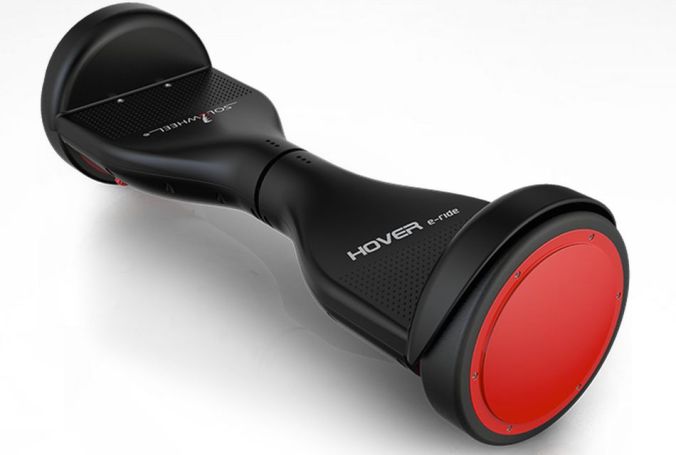 The concept of a hoverboard is surprisingly simple. Take a board and make it float in the air. With so many other boards succeeding at their name, why do we feel the need to make the hoverboard not? The skateboard skates. The surfboard is used on surf. A bodyboard is a board you lie your body on. So why the hell are people calling a board that does the exact opposite of hover a hoverboard? So far, the only who seems to have it right is Lexus. Sure, it requires a special magnetic track to work, but at least the damn thing hovers.

In my personal opinion, it’s all a marketing scam. 2015 marks the year of Back to the Future 2 and if these companies can create the devices used in the movie, it would be huge bankroll for them. Or, if they can’t create the item, flat out lie to the consumer and hope they’re too stupid to understand basic English. Considering that the hype is working, I think it’s safe to say that the stupid gambit worked.

This is what came up when I searched for stupid gambit. Not was I was hoping for, but can’t say that I’m disappointed either.